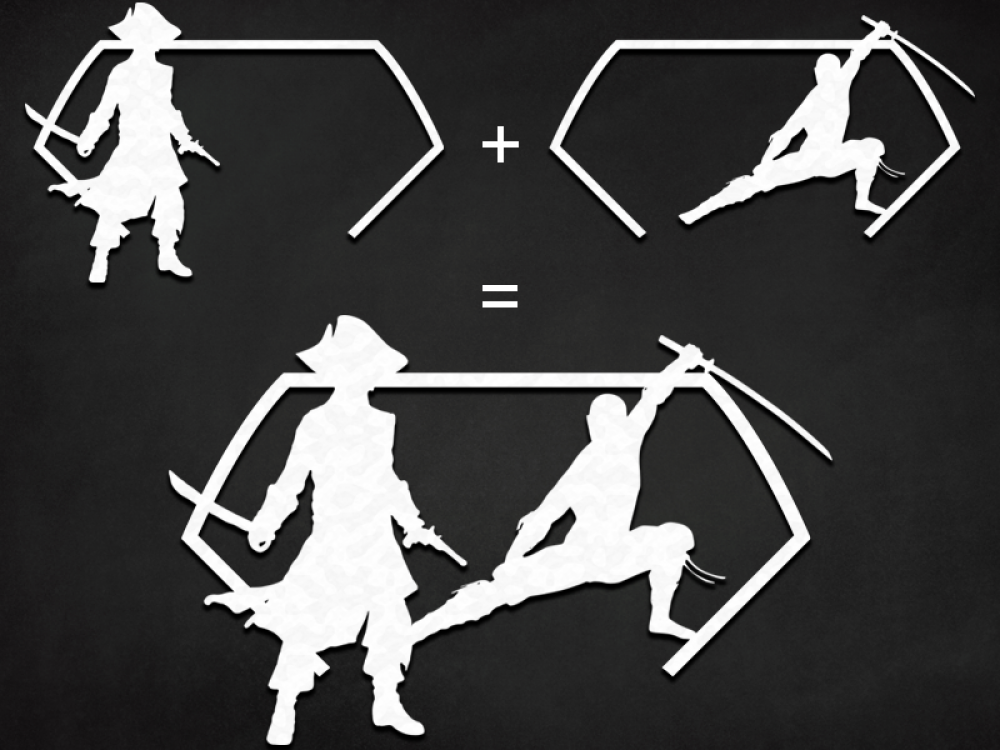 First things first, we have to make a confession of sorts. The t-shirts that you order here don't actually exist (yet)!

Over the last couple of years, the print-on-demand (POD) process has become quite popular in the t-shirt printing game. If you've purchased a t-shirt online recently, it's highly likely that it was created via POD (especially if you bought it on Amazon!).

Not too long ago, when the 'screen printing' process was king (some argue it still is), it required t-shirt makers to place orders in minimums of 6-12 shirts, with only one design, in order for it to be cost effective. Thanks to POD, it's no longer a waste of time and resources to print a single shirt with a unique design. It's part of the reason why you've seen more and more places offering to print a t-shirt with your own name, your school, or some other personal info. However, we felt the flexibility of POD still wasn't being pushed far enough. It's what gave us the idea for Concoct Clothing and the ability to create designs that you can remix.

Take the Half Amazing shirt, for example. After doing some initial drafts and concepts on what the core of the design would be, we decided on several other options and tested each of them out to make sure that they will work within the design. We also kept in mind the potential for new options that you might request.

Next, we separated each of the possible elements into pieces. But they had to be separated in a way that allows them to be reassembled via code, while maintaining core t-shirt design rules such as alignment and placement. The image above shows how the "pirate" asset and "ninja" asset are separated and stored, waiting for your input. There are actually several lines of code doing the heavy lifting to combine them into the "pirate/ninja" graphic when you make your selection, and then send it out to be produced via the POD process.

These same concepts apply to all of our remixable shirts. Each design concept is backed by a bunch of custom code that gives you the ability to remix it into a shirt that's yours. If you ask us, that's a pretty high tech for a t-shirt. ;) 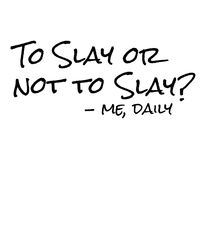 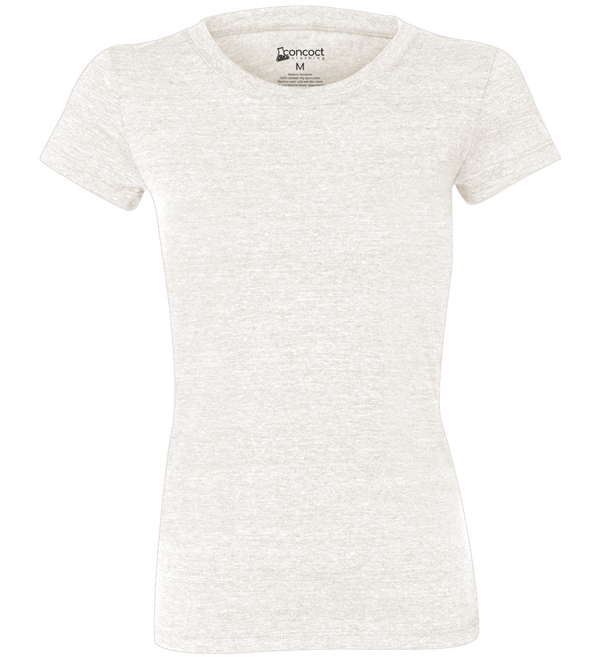 $27.95
Lets put some new spins on the classic Shakespearean quote.