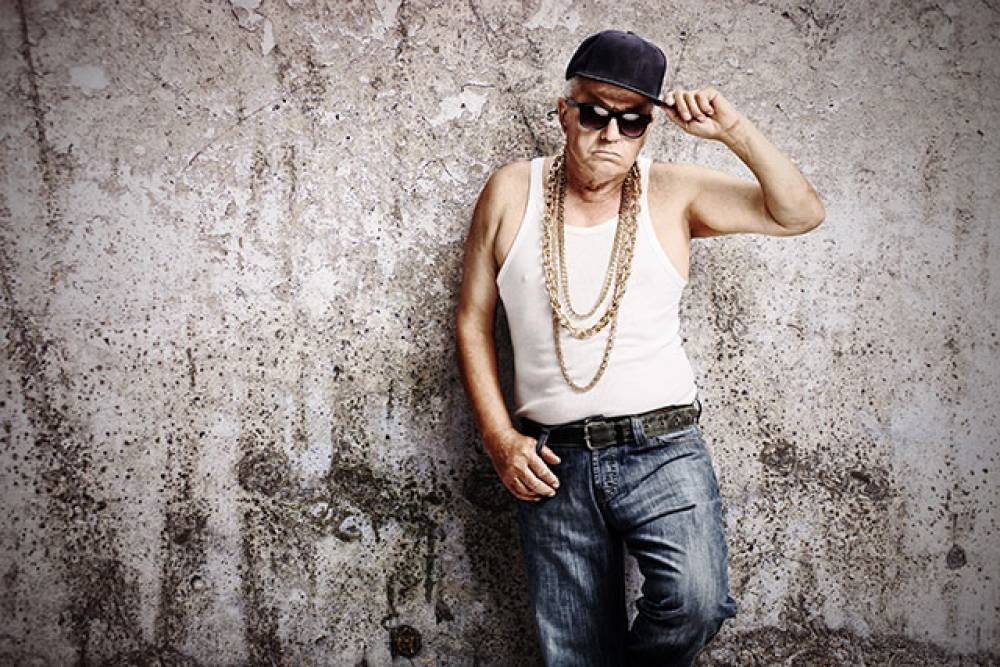 It's more than official now - hip hop is OLD. From it's inception in the late 70's to now, the creators, the fans, and the art form itself span over more than one generation. With this growth comes new challenges, yet also lots of opportunities.

Despite the fact that some of the most influential people in hip-hop today are old enough to be grandparents, the community still hasn't completely shaken the stigma that hip-hop is for the "younger" generation. Of course, that argument just doesn't hold water. Are lifelong fans of the art form expected to just abandon it after all of these years? Yeah, no - not happening. On the flip side, will the new generation of hip-hop fully embrace the "old school" and their ways of doing things? History has shown us that we shouldn't hold our breath on that one, either.

There does seem to be a line being drawn in the sand between the "grown up" rap fans and their younger counterparts, for example. While this is an understandable discernment as far as taste, it arguably should go no further than that. As it always has been, there is strength in numbers. There is also a new strength that we must learn to tap into and build upon - age and wisdom. Something that hip-hop as a whole didn't have much of until now.

If, like us, you're someone who has been a part of the hip-hop community since the early years, you have to admit that it's at the very least interesting to see what hip-hop has done and has become up to this point. From being labeled as a fad to being one of the most influential cultures in the world? Remarkable. Now we get to watch it move into a new phase of existence. An aged, seasoned, and solidified culture. And we can and should bring the kids along for the ride. 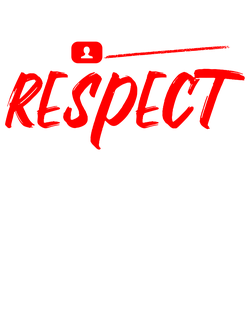 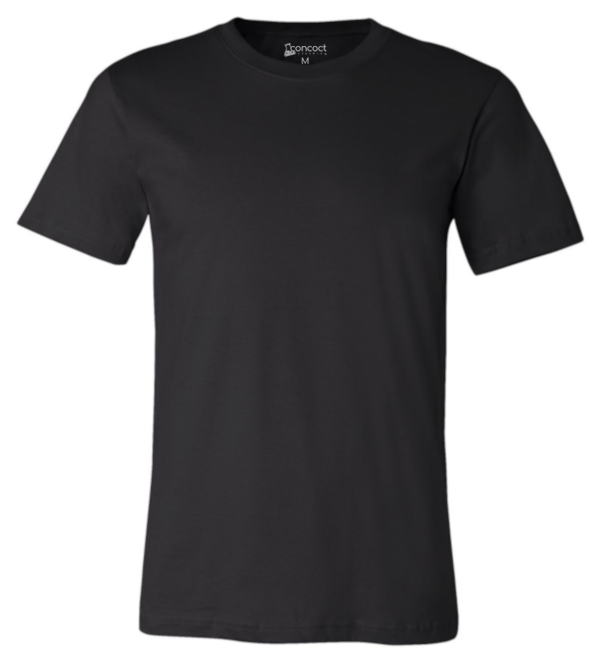