Blog : Is Waiting For Music Even A Thing Now? - Concoct Clothing

Is Waiting For Music Even A Thing Now? 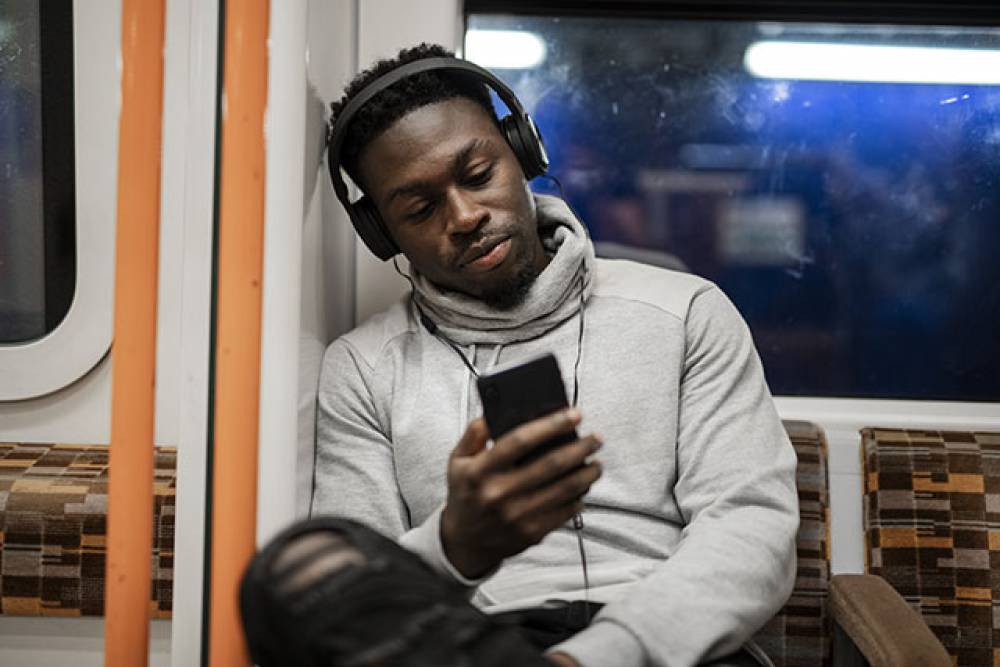 Even with all the crazy stuff that's been happening around the world the last couple of weeks, we'd still be a little shocked if you - a fan of hip-hop - are still not aware that Jay Electronica dropped his long (read: loooooooong) awaited full length album, A Written Testimony. On the other hand, we couldn't really blame you if it wasn't on your radar, as heads have been waiting on this album for more than a decade. Or as Diddy puts it, a "lifetime":

We definitely remember this being the norm back in the early days of hip-hop (and music overall). Having to wait years for new music from your favorite artists was not only expected - the scarcity fostered more appreciation for the music when it finally did arrive.

Yet...it's now the year 2020. With the advances in technology that have affected the music pipeline - from recording to distribution - we listeners were already very accustomed to a firehose of hip-hop music coming our way back when Jay Elec first hit the scene, let alone they way it is now, over 10 years later. Between the releases, mashups, leaks, mixtapes, remixes, and even weekly rap-ups, keeping up with all of the hip-hop music out there is all but a fools errand. There are many ways to describe the hip-hop music scene today, and they are ALL the opposite of "waiting".

No matter when or how often it arrives, music is of course appreciated. But in this day & age, an artists almost assuredly loses momentum when they make their fans endure long waits between releases. Especially when other artists that are willing & able to drop music at a faster pace. It's the pace that we're used to now. 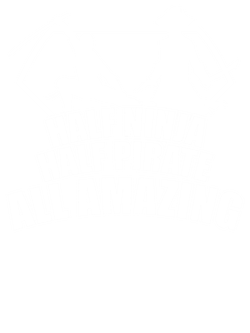 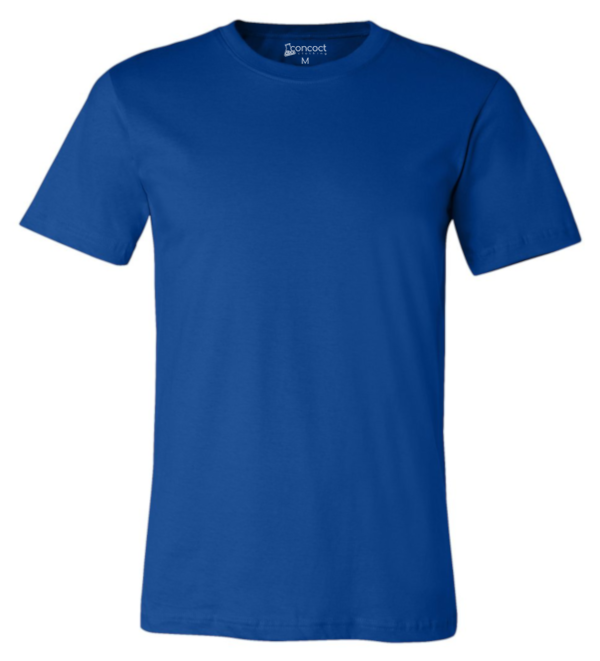